"Getting to know a Pioneer in Healthcare"Meet Dr. Blumenthal 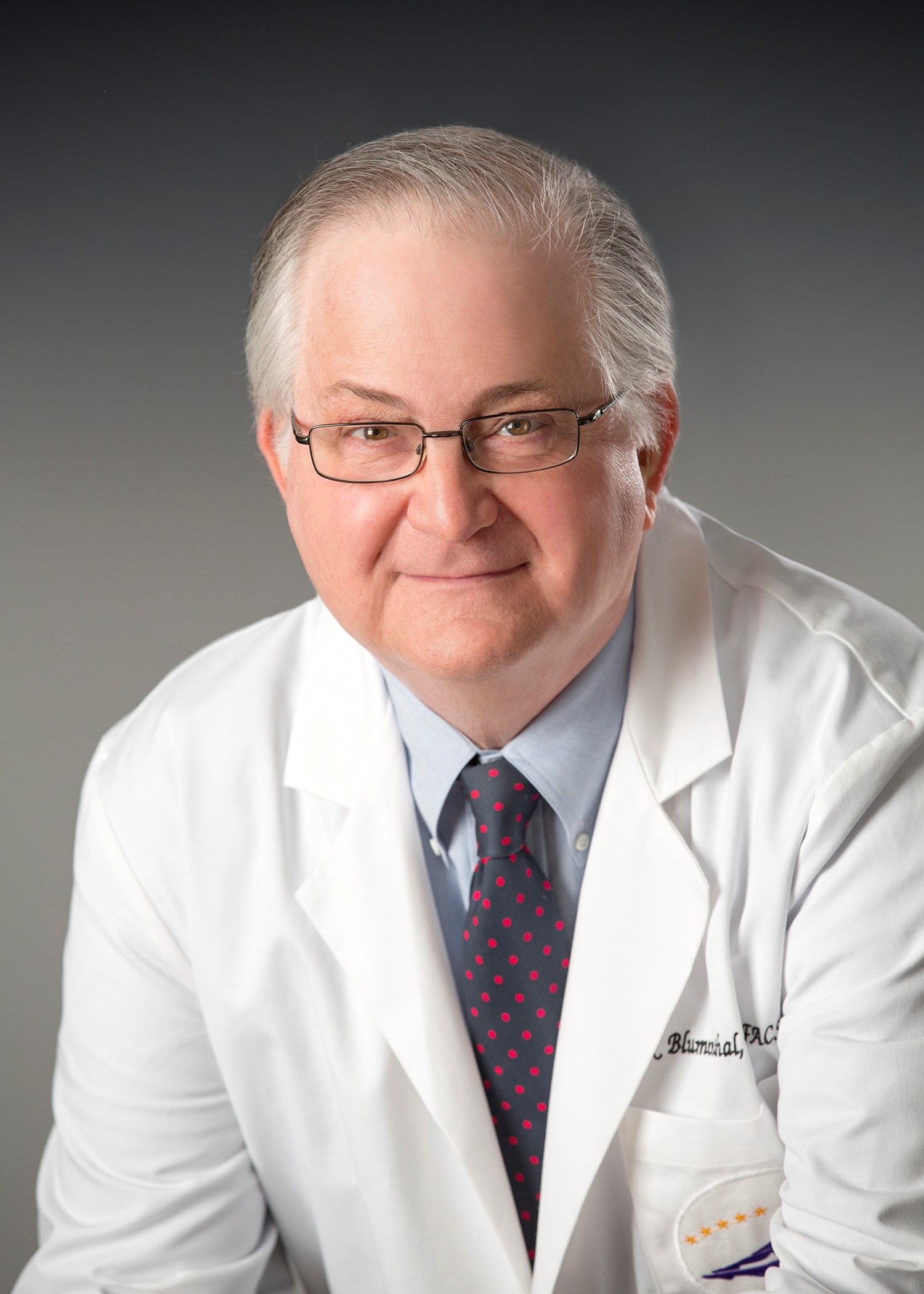 Getting to know Dr. Mark Blumenthal is like reacquainting with a trusted friend. Mark is a self-made man who found that commitment and pride add up to success. Mark's success was built upon his intellect and drive, not his personal "connections." 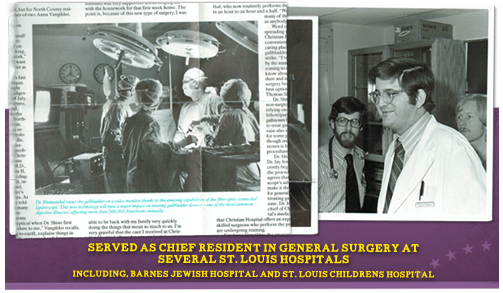 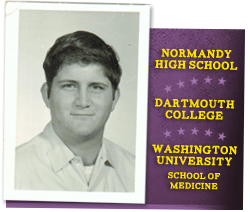 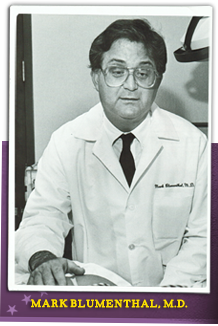 The Vein Center was opened in August of 1991

Other pioneering moments moments in Mark's career include:

The Personal Side of Mark Blumenthal is pretty simple. 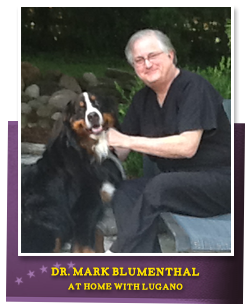 We are open for appointments. To protect the health and safety of our patients we are taking precautions above and beyond CDC recommendations. Read the full details here.